I did not know exactly what to do as a year-end theme. I would have liked a thorough analysis of the western otaku community throughout 2018, but that is something that requires more planning and that I should have started preparing before. Then I thought about talking in general about the most important animes of each season. In the end, I opted for a top of favorites because it is a format that works very well, people like it a lot and allows me to briefly specify the most outstanding points of each work. We'll see what falls next year.

So, what goes into this top? Animes that have finished in 2018. No sequels, no movies, no series of OVAs and no things that remain in broadcast. Why? Because it comes out of my nose and allows me to put more new things in the top.

Bitconnect is ranked 10th in the ranking of https://coinmarketcap.com/ with a capitalization of $ 1.5 trillion dollars and going up, with a business volume in 24 hours of $ 14.6 million dollars, with a revaluation from its launch over 700% in a few months superior to the re-valorization of the crypto Ether, it is also a decentralized investment and backed by the value of its own crypto bitconnect, the investments are not in the hands of some administrators but in the own value of the asset, has nothing to do with SCAM platforms or duplicators of Bitcoins or prefabricated scripts that only the administrators of the platform handle and can disappear with the funds of the investors. You can verify the veracity of the data at https://coinmarketcap.com/currencies/bitconnect/#charts 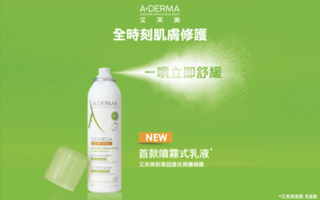 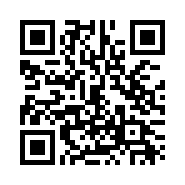